Take me to the vRetreat….

Well it wasn’t quite a spa and beauty day but it was just as good if not better than a day of pampering yourself.

The “vRetreat” is a new type of event focussed at bringing together bloggers and tech influencers to listen to and blog about tech companies and their new innovations to fuel the new digital world.

Organised by Patrick Redknap this pilot event is set to spread to the far corners of the world. Bringing together the best of technology with the crowd that can evangelise and make sense of how I.T. is moving whilst embracing all types of consumption model both on and off premises.

Silverstone, UK (home of the British Grand Prix) was the location for this event and I was joined by fellow bloggers – Barry Coombs, Rynardt Spies, Simon Gallagher, David Owen and Michael Poore. The event was a half day of listening and interacting with Zerto, Veeam and Cohesity followed by racing various Porsche cars around a track. Oh joy !! 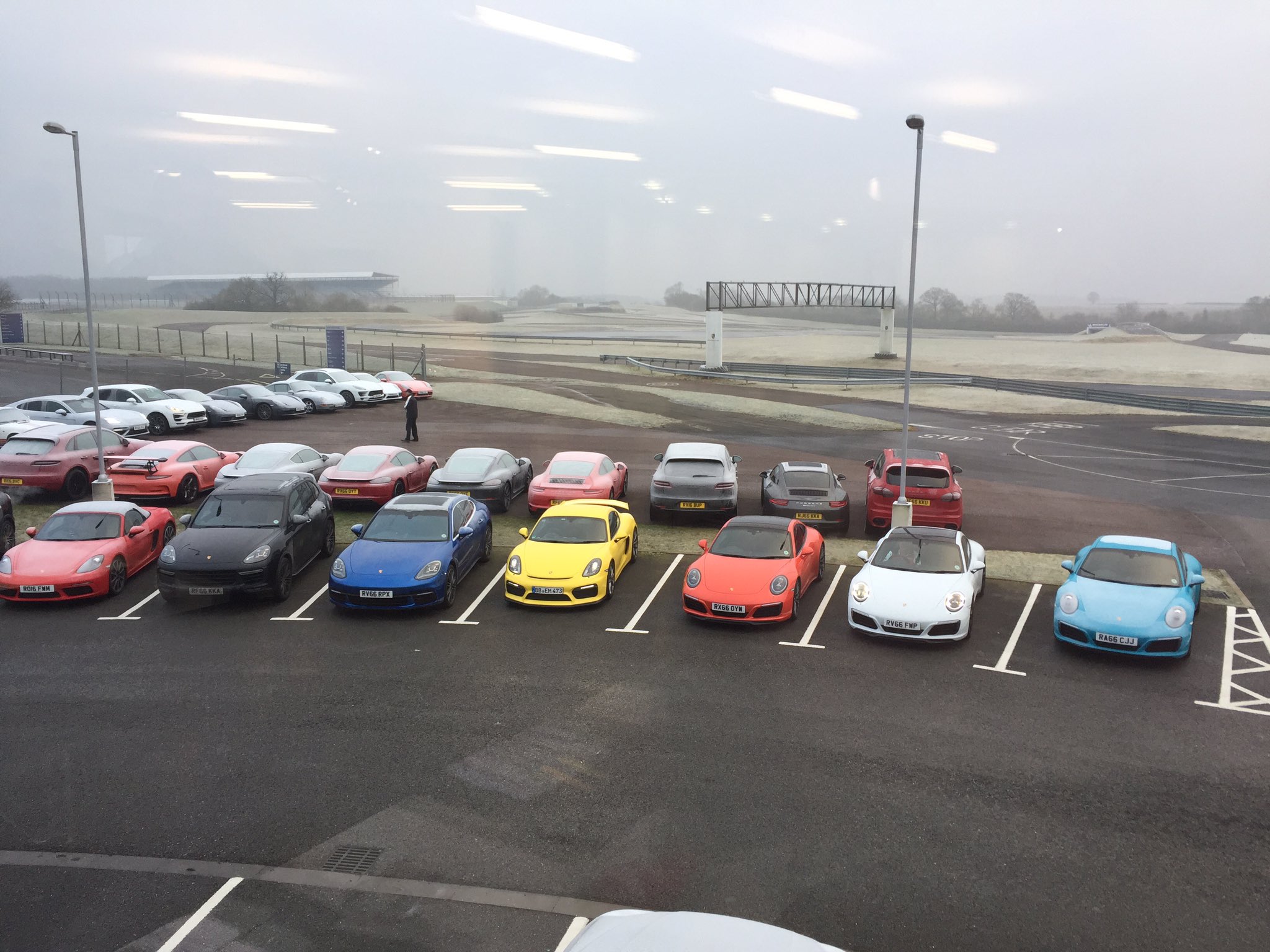 After breakfast, we were whisked away to a room to listen to various speakers from the 3 companies mentioned above. It was great to have short punchy presentations from everyone as it kept us bloggers wide awake and attentive. Interaction is everything at these types of event and it was good to be able to extract more information at times as well as deviate from the material when required. I learned a lot from everyone and although I knew most of the unique traits from the vendors, it was nice to learn parts outside my knowledge area.

The nice thing about the industry we all work in is there is no animosity amongst rival companies when its an informal event. This is testament to how vendors should see each other professionally and interact. It’s about being unique and presenting features or tools that nobody else does. FUD is dead right ?

After the half day of tech briefings it was time to move onto lunch followed by track day. I was very impressed with the cars on show and the fact that we had an instructor to explain everything and tweak our driving skills meant we also learnt a lot about the cars themselves. It was 180 mins of fun around the track and I must say I would love a Porsche. Not sure if my family would be impressed !!

This event was a firework waiting to be lit up.

The success of the event was due to everyone participating and the fine execution and planning by Patrick. I thoroughly involved being able to converse with fellow bloggers whilst remaining open minded about the use cases and areas that each vendor played in. The event was recorded and no doubt you will be able to watch a few snippets once they are released in due course.

Without the sponsors I know this event would not have happened so a big thanks to Veeam, Cohesity and Zerto for an informative and captivating day.
Thanks also to the chief organiser for inviting me. I’ll be watching out for future events…

DISCLAIMER : I was not paid to attend this event and did so in my capacity as a virtualisation and technology blogger. All thoughts are my own.